The Challenge Wiki
Start a Wiki

What's on your mind?

Casting calls for The Challenge: Season 36 have officially been going out. This thread will provide updates and contain spoilers for the upcoming season as the cast is finalized. Speculated departure is sometime in August. No cast member is officially confirmed until they are standing in front of TJ. Due to the COVID-19 pandemic production may be postponed for a second time.

Full credit goes to PinkRose, Gamer, Jay, and the various users at Vevmo.

In my latest episode of my podcast, "Reality TV Face-Off", I fill in tier list with the most iconic eliminations in all of Challenge history.

Link to the Episode: https://anchor.fm/matt-goldberg0/episodes/The-Challenge-Iconic-Eliminations-Tier-List-efua1e 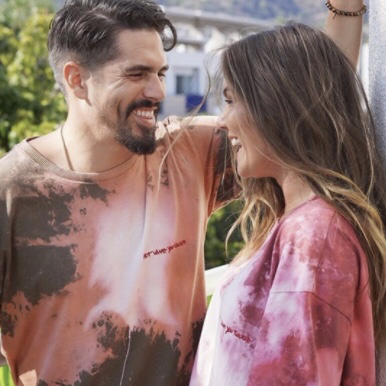 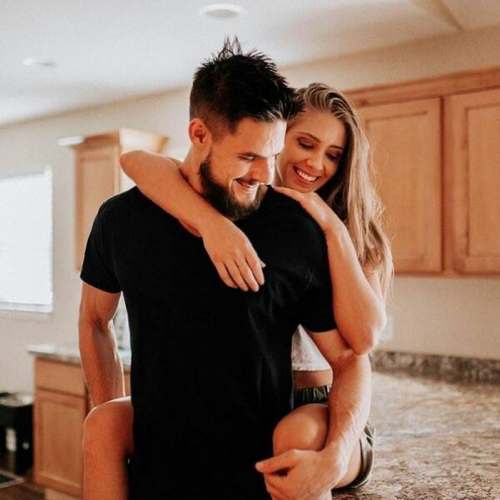 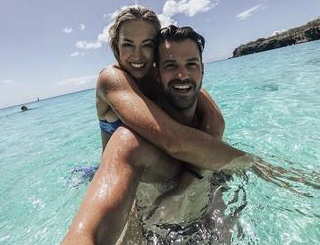 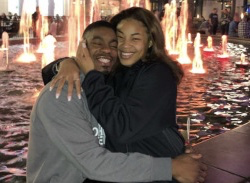 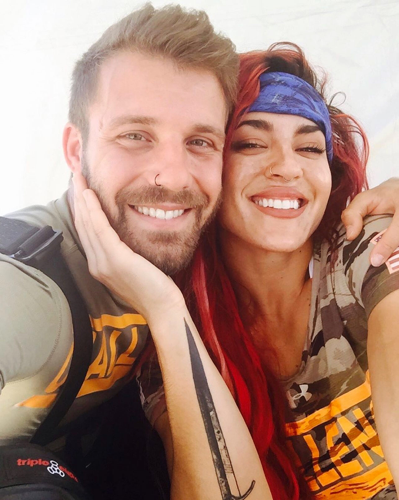 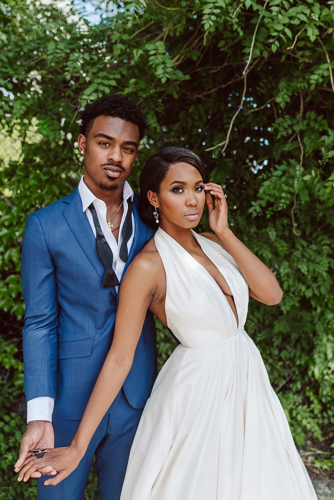 Yeah!
Time to switch it up.

This is very new and definitely a work in progress, but I'm happy with how the 2nd episode turned out and so I wanted to share this with you guys!

I have a Reality TV competition show-based podcast!!! I would love to hear feedback. Thanks to all!

I've done 1 episode on Survivor and 1 episode on Big Brother. I am looking for anyone who is interested in being a guest on the podcast to talk about The Challenge. Lmk.

Thinking about making another Fantasy cast. Leave Suggestion on what the theme should be and who would you want to see ?

Kind of Random but this is a free write for anyone who knows about secret challenge hook ups that not a lot of people know. I thought this would be interesting because I don’t know much about who has been with who. So if anyone knows any, just leave them down in the comments. 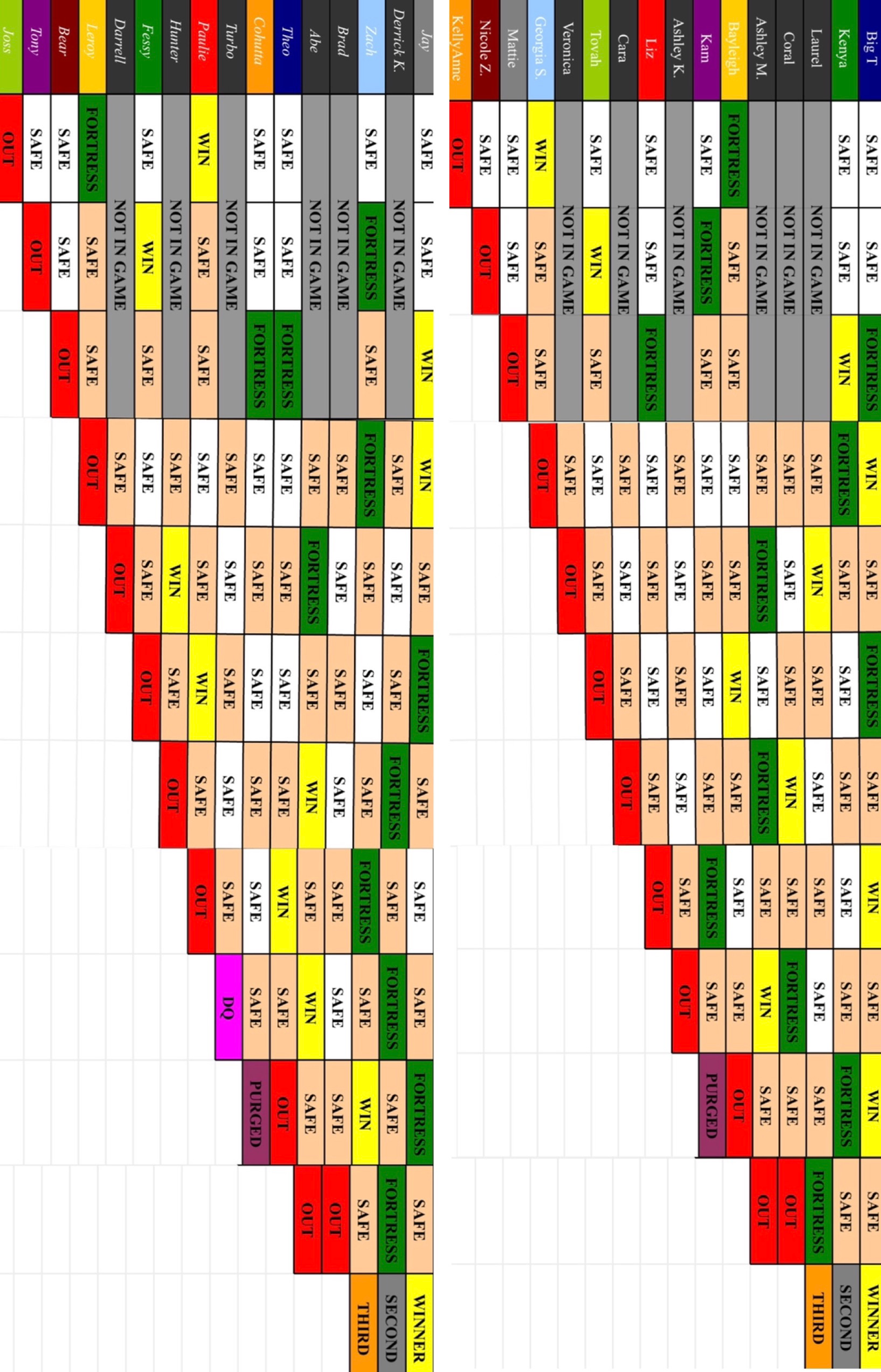 Did a Invasion Season also did how it would play out. What do you guys think.

Ashley vs. Tori
Jordan vs. Paulie
Bananas vs. Wes
Cara Maria vs. Laurel
Mattie vs. Jenny
Rogan vs. CT

Johnny DevenanzioDevin Walker-MolaghanPaulie CalafioreHunter Barfield
Are you the One?
The Circle
Siesta Key
Real World Atlanta
Big Brother 21
Other(tell me another series in the comments)

Are You the One?
Guidelines

Help us grow The Challenge Wiki